How Does a Painkiller Work? 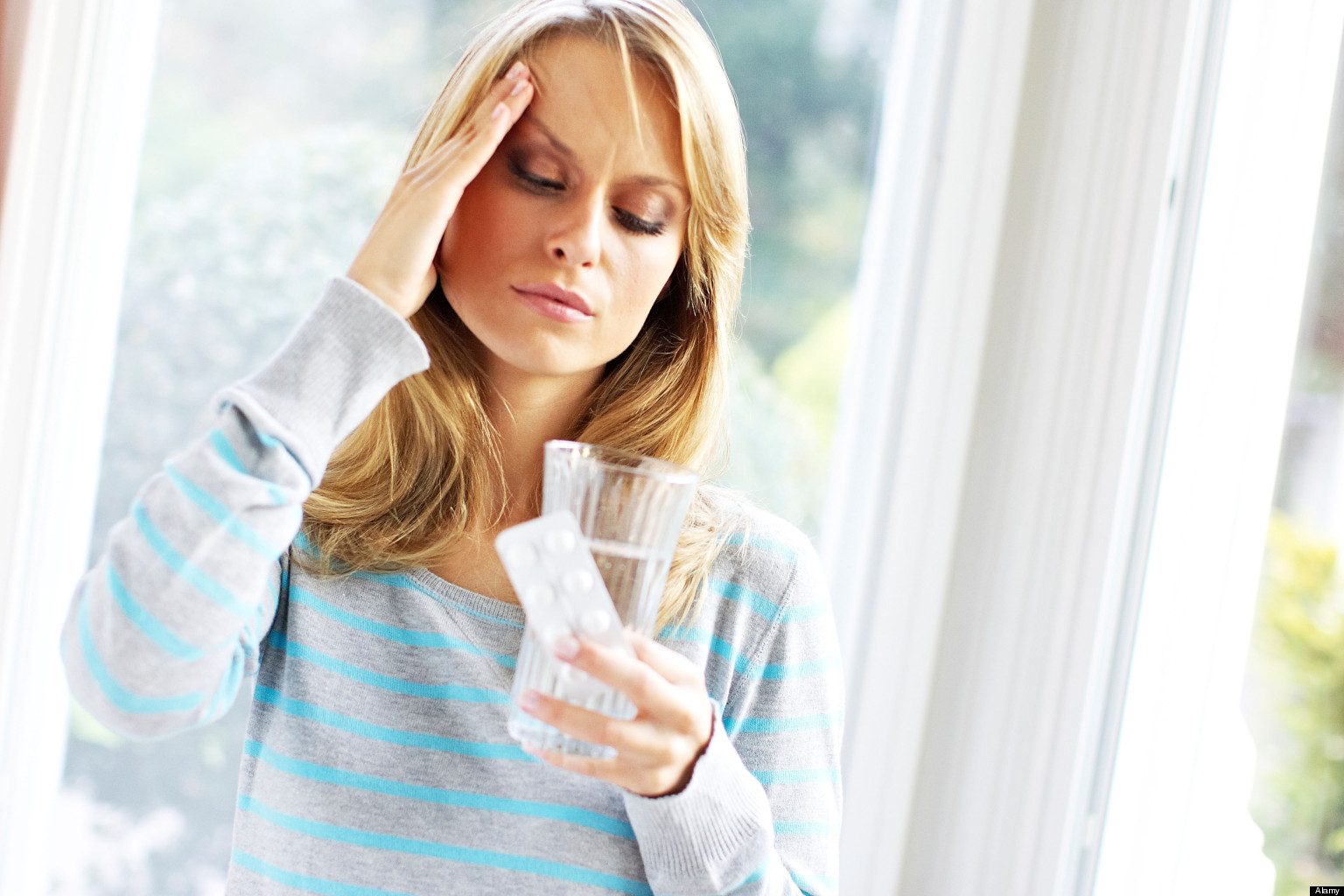 Use of painkillers dates back thousands of years to ancient Egyptians. People all over the world have been using herbs for centuries to relieve pain. The ancient Egyptians used to chew myrtle bush leaves, Europeans munched on hunks of willow bark while the Native Americans chewed on birch bark to reduce fever and relieve pain. In the 19th century, scientists isolated the pain relieving chemicals in these plants, salicin being the major component of almost every plant. However, these chemicals produced horrendous side effects, particularly affecting the digestive system. Fortunately, over time the scientists have discovered not only alternative chemicals but also ways to minimize the harmful side effects of these chemicals.

There are two major classes of painkillers that are used to treat different situations. The first class is the narcotic opioid drugs, while the other is aspirin drugs. It is pertinent to mention here that both these classes are used for different situations and function through different mechanisms.

Narcotic drugs are heavy duty drugs and are used to treat acute pains, such as post-operative pains or injuries after accidents. Morphine and codeine are two basic opioid drugs. These drugs relieve pain in two ways – initially they interfere with the transmission of pain signals to the brain and then work in the brain to change the feeling of pain. These heavy-duty drugs neither locate nor kill pain, but decrease and alter the patient’s perception of pain and also increase the user’s pain tolerance. These drugs are addictive in nature and are not sold without a doctor’s prescription.

The other class is the aspirin drugs which is used to treat normal body aches and pains, such as a headache or a sore back. Paracetamol and ibuprofen are the common aspirin drugs that we use in our daily lives. Unlike opioid drugs, aspirin based painkillers are real workhorses that actually locate the source of pain and stop it. You feel pain when cells in some part of your body get damaged. These damaged cells produce an enzyme, cyclooxygenase-2, which in turn produces chemicals called prostaglandins. These prostaglandins are actually responsible for sending pain signals to the brain. Besides, these enzymes also cause the damaged area to release fluid that causes swelling and inflammation. When you take an aspirin based painkiller, it dissolves in your stomach and travels through your entire body via the bloodstream, but works its magic at the damaged area only. The aspirin curbs production of cylooxygenase-2 enzymes and also stops them from prostaglandins, hence stopping pain signals to the brain.

Previous post How to Add More Fiber to Your Diet