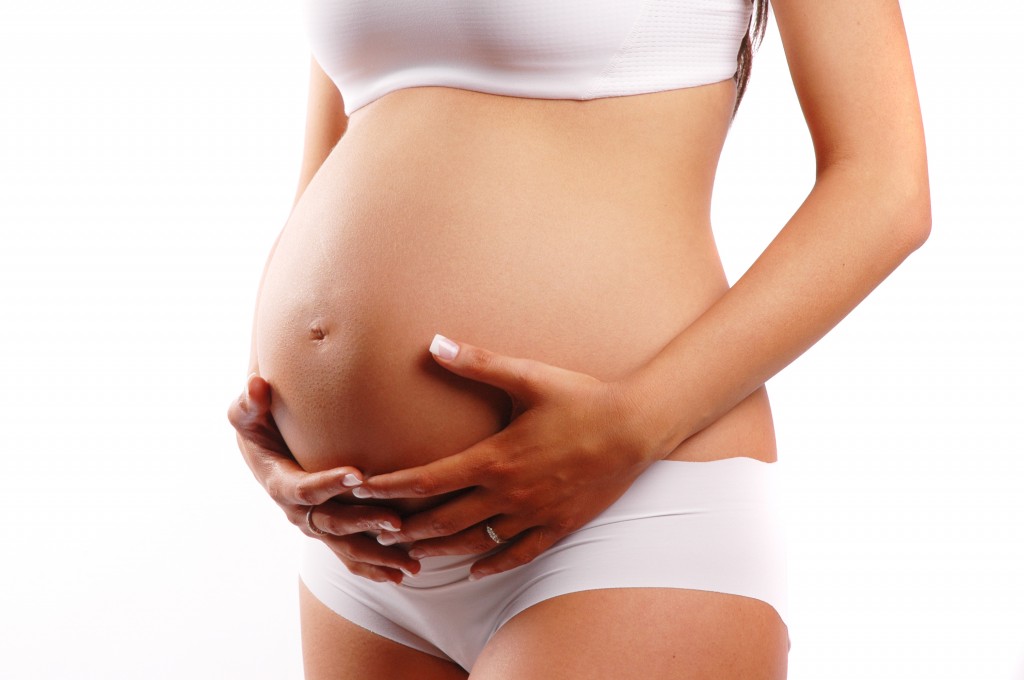 Pregnancy can be a very simple yet very complicated condition. The symptoms and signs of pregnancy vary from case to case and it is important to understand them completely because all of them can be related to things other than pregnancy. While a missed period is one of the biggest signs, some women can start feeling symptoms a week after conception and others don’t feel anything for weeks.

Spotting is basically bleeding which is a result of implantation. This can be one of the earliest symptoms because after conception, the embryo takes about 6-12 days to attach itself with the uterine wall, which leads to bleeding. However, this is not a symptom most women notice because the bleeding can be very slight and negligible, especially if it’s not accompanied by cramps.

Nearly everyone knows the implications of a missed or delayed period. The rule of thumb is, if you have become pregnant, you are going to miss your next period. However, you may still experience some bleeding related to implantation but it won’t be as heavy as a real period.

One of the major symptoms of pregnancy is swelling and tenderness in breasts. You can start experiencing this within a week or two of conception.

Fatigue or tiredness is another early pregnancy symptom which can start after the first week of conception. You might generally feel tired and exhausted without having done much in the day.

Back pain, especially in the lower back, is a symptom of pregnancy and can be felt throughout the whole of it. However, it is not a conclusive symptom on its own.

Other causes of backache: A menstruation cycle about to begin, general stress, physical strain on back

Headaches are common in pregnancy due to the rapid change in hormones throughout your body. Again, headaches are not conclusive symptoms on their own.

Other causes of headaches: A menstruation cycle about to begin, stress on eyes, dehydration

You might start feeling the need to urinate quite frequently after about six to eight weeks of conceptions. This is another common symptom of pregnancy but can also be related to your water intake and weather.

When you are pregnant, the skin around your nipples starts to get darker and you can start noticing it a couple of weeks after conception.

Other causes of areolas darkening: Hormonal imbalance due to medication

Food cravings are also common pregnancy symptoms and women usually feel extreme cravings for a particular food item or items. Likewise, they can also develop food aversions which generally last throughout the pregnancy. 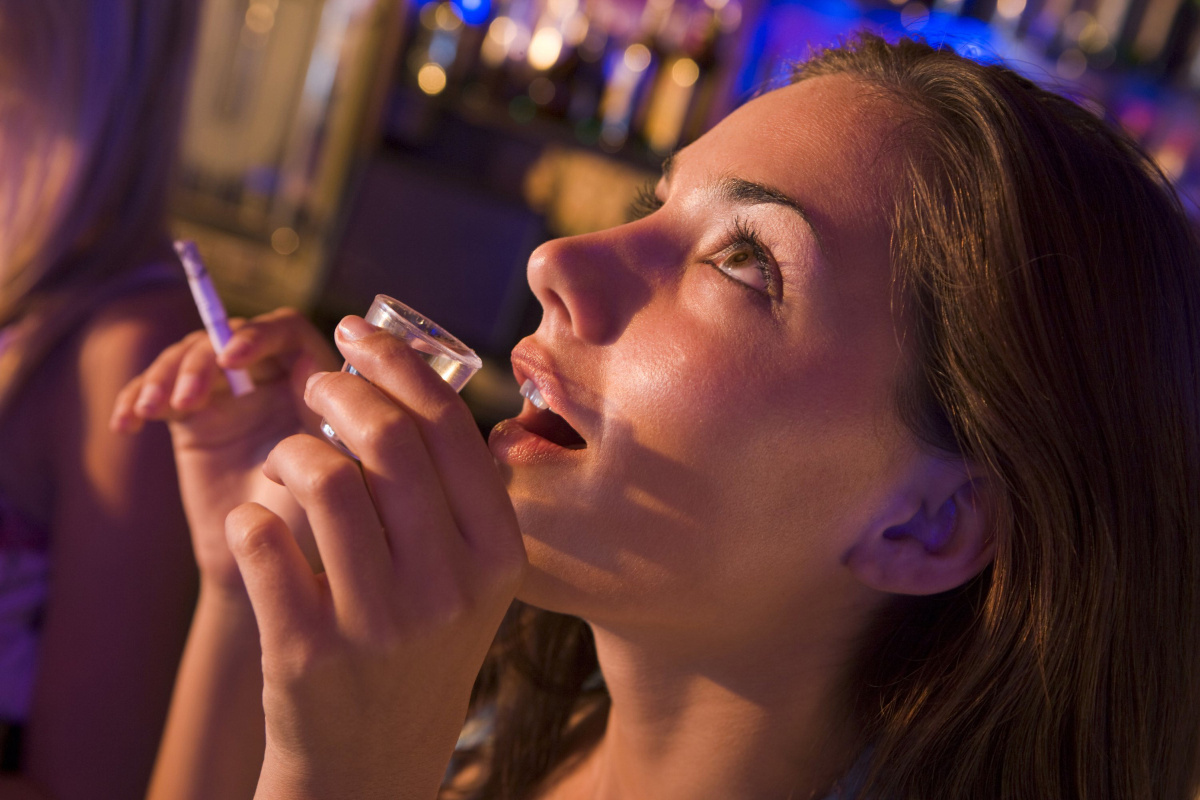 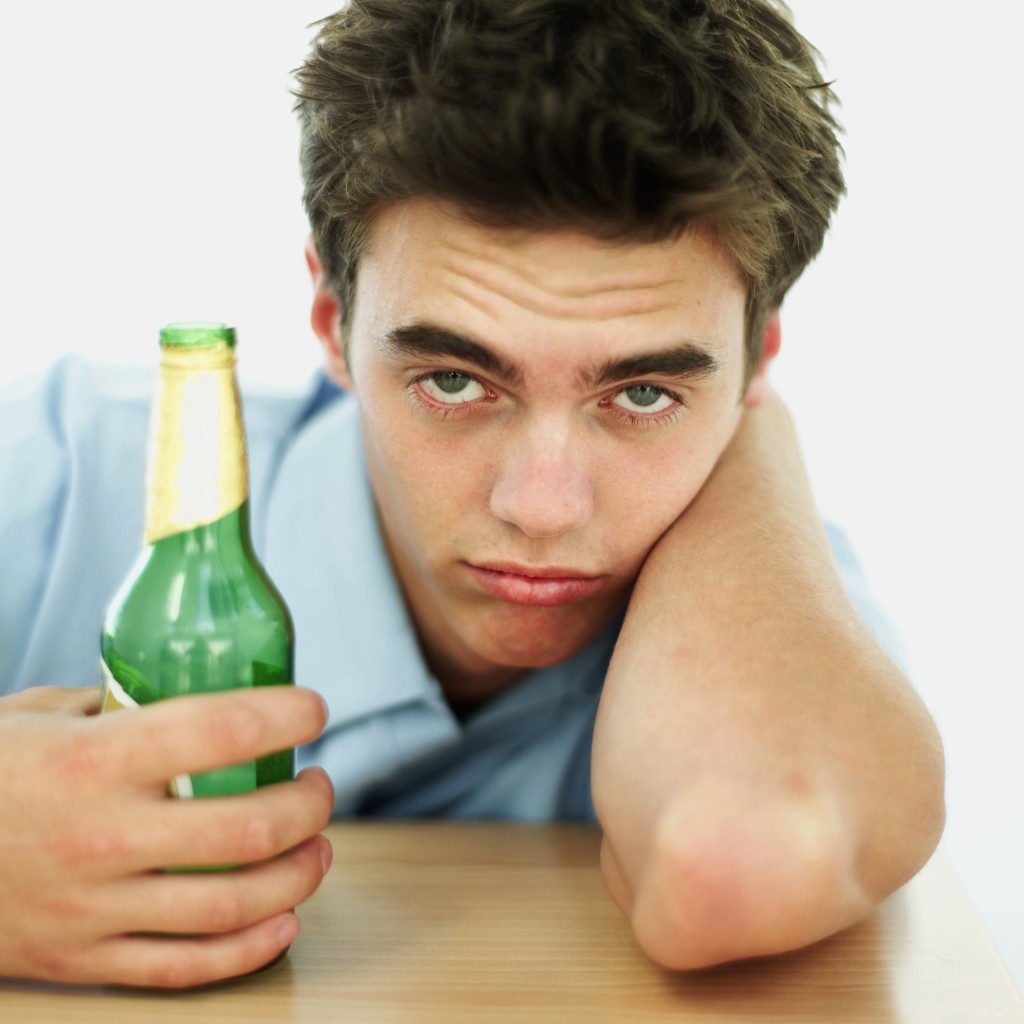