How to Treat Bronchiectasis 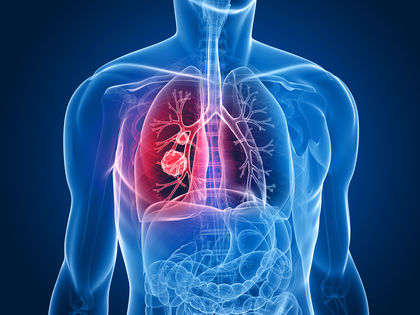 The most common treatment methods used to cure bronchiectasis include medication, hydration and chest physical therapy (CPT). In the worst case scenario, when the disease is isolated to a section of the lung or there is a lot of bleeding, your doctor may recommend a minor surgery. Oxygen therapy is also an option, but for those whose bronchiectasis is widespread and who feel difficulty in breathing.

The most common medicines prescribed by the doctors to bronchiectasis patients include antibiotics, bronchodilators, expectorants and mucus-thinning medicines.

Bronchodilators are used to relax the respiratory tract muscles and make breathing easier. Bronchodilators usually come in the form of inhalers and nebulizers. A fine mist from these inhalers or nebulizers helps open your airways, making it easy to breathe. These inhalers treat the condition immediately, since the medicine goes straight into your lungs through the airways. Patients are often recommended by their doctors to use bronchodilators just before doing chest physical therapy.

Expectorants and mucus thinners are prescribed by the doctors to patients suffering from chronic bronchiectasis. These medicines loosen the mucus, making it easier for the patients to cough up. When combined with decongestants, expectorants provide extra relief by soothing out the airways.

People suffering from Bronchiectasis are also recommended to drink plenty of liquids, especially water, to keep the mucus in the airways from becoming thick and sticky. If you will keep your body properly hydrated, the airway mucus will remain moist and slippery and it will be easy for you to cough it up.

Chest Physical Therapy, also called chest clapping or percussion, is a technique that involves pounding your chest and back repeatedly with your hands. This helps loosen the mucus in your lungs, making it easier for you to cough it up. If you find it hard to approach your back with your hand, you can also use a device to pound your chest and back. The best position when doing CPT is to lie on your stomach, but you can also sit on the bed with your head tilted down.