A Cure for Migraine Maybe? 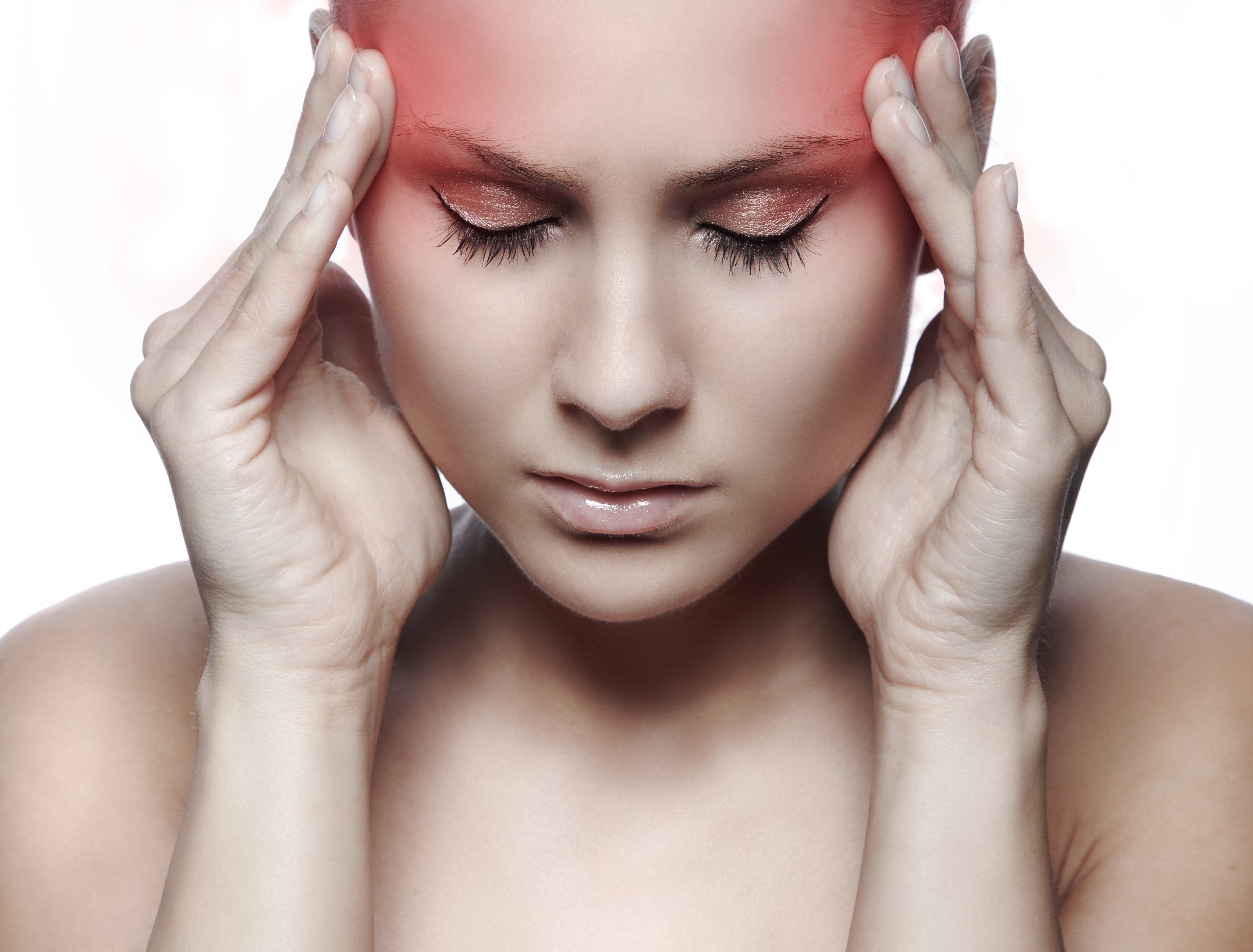 Migraine is known to be a chronic headache which currently has no cure. It involves aura, vomiting and being sensitive to the light. Women are much more likely to suffer from migraine than men. This sparked a question of…..why women? Migraine ranges from just having an aura to vomiting and blanking out. I discovered after one of my arms became numb that this was also another form of aura. It was only until my migraine became worse that I decided to take action.

I had migraine for over 10 years and it has taken a toll on my social life and my education. It was hard to explain to people about the severity as they always used to compare it to a tension headache. It affects not only the head but also your eyes and jaws. Migraine was a nightmare which was hard to deal with during my teenage years.

It would come and go when it wanted. I was on strict diet and had to stay away from my favourite chocolates and beverages. As soon as my aura starts, I would be under my blanket waiting for the vomiting to beginning. It was 4 years ago when I decided to research about migraine and was eager to find a treatment that will keep my migraine controlled. My mother also suffers from migraine so I was more determined to find a solution. After extensive research on the internet, I found a link between hormone imbalance and migraine.

I noticed that my migraine was worse during my menstruation and just before it.  I began to think that hormone imbalance could be a trigger and maybe if I controlled it, my migraine will be under control. I know if I went to the doctors, they will do blood tests and start me on the contraceptive pills which I didn’t like the sound of. Primrose evening oil was the supplement I first started with and at this moment, I was having a migraine attack twice a week. I bought the supplement from Holland and Barretts. After taking the oil for a month, my migraine attacks reduced. I changed to fenugreek a year ago and I haven’t had a migraine since.

I also tried menopace on my mother who is going through menopause and her migraine has dramatically decreased.  A study showed that during menopause, the level of oestrogen decreases steeply. From this, I gathered there might be a link. The fenugreek I use now is combined with fennel seeds and can be bought online on nature’s sunshine website. Fenugreek have been used for many years to help with PMS and hormone imbalance. It acts by mimicking the action of oestrogen. There have been studies to show that it can eases menstrual bleeding and common symptoms of menopause.  I had noticed that my acne also reduced when I was taking high doses of primrose evening oil. Overall primrose evening oil and fenugreek have been used for centuries. The supplements do not have any known side effects or problems. Therefore buy a calendar and mark the dates when you next experience migraine attacks. Take either of these supplements and slowly watch your migraine disappear.