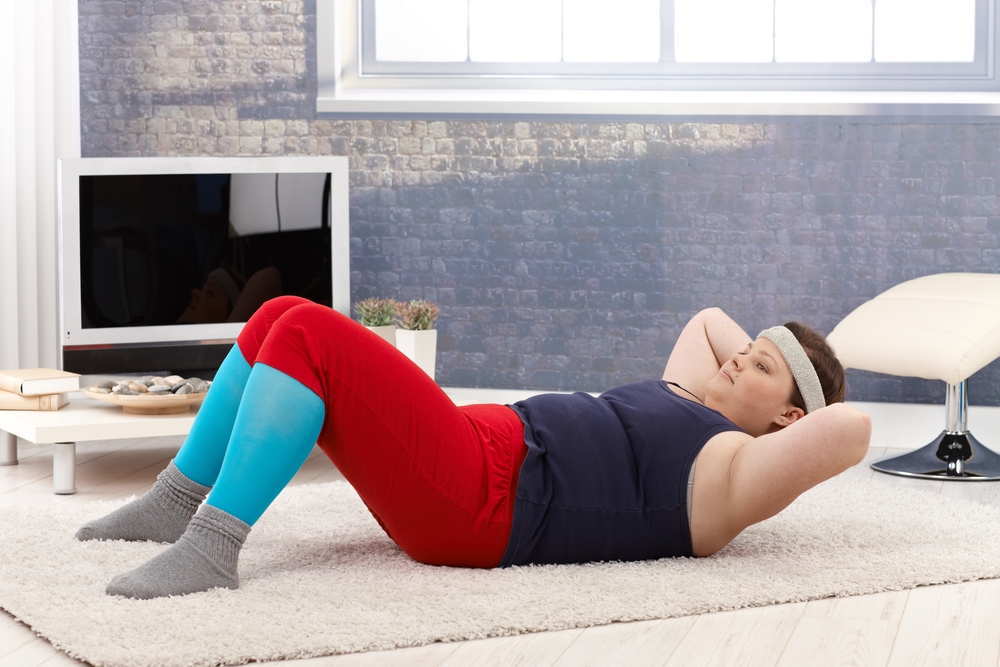 Polycystic Ovarian Syndrome, also known as PCOS, is a hormonal condition in a woman’s sex hormones where it puts estrogens and progesterone out of balance. Eventually, it leads to an over growth of ovarian cysts. It affects a woman by causing a problem with her menstrual cycles, fertility, appearance and even cardiac functioning. Recently a research carried out by US Department of Health stated that at least one in ten women carry the problem of PCOS. Almost 5 million women are affected by this problem in the US.

The exact cause for PCOS is still unknown; however, doctors claim that it has something to do with hormonal imbalances. Research has made it quite clear that genes have a huge role to play in the transferability of PCOS; which means that it travels down generations.

Another contributing factor for PCOS is the overproduction of the androgen hormone. Women suffering with this condition produce this hormone more than other women. Once your body starts creating more insulin, you eventually have high androgen levels as well.

Symptoms of PCOS start right after a woman starts to menstruate. Irregular menstrual periods are one of the most common characteristics of women who are suffering from this problem. Since the female sex hormones in the women are decreasing, excess hair on the face, chest, stomach, thumbs and toes start to show. The voice becomes deeper, the hair thin and the breast size decreases.

Women suffering with this problem may also encounter acne, weight gain, pelvic gain, anxiety, depression and even infertility. Due to weight gain, women even tend to have problems such as diabetes, hypertension and high cholesterol levels.

How to Get PCOS Diagnosed?

Currently there is no test for PCOS. The doctor will get to know about your problem through your medical history and symptoms. Certain blood tests can also help doctors reach certain conclusions.

The treatment for PCOS does not help you get rid of the problem. It does control the symptoms and prevents certain complications, but it does not absolutely cure the patient’s problem.

Women who encounter this problem are asked to exercise on a daily basis so they do not eventually gain weight. Certain precautions must also be taken for acne problems, irregular menstrual cycles and infertility.

If the problem reaches a critical point then a surgery is recommended. The surgeon is expected to drill your ovary with an electric current. This is a short-term solution for the overgrowing male hormones. 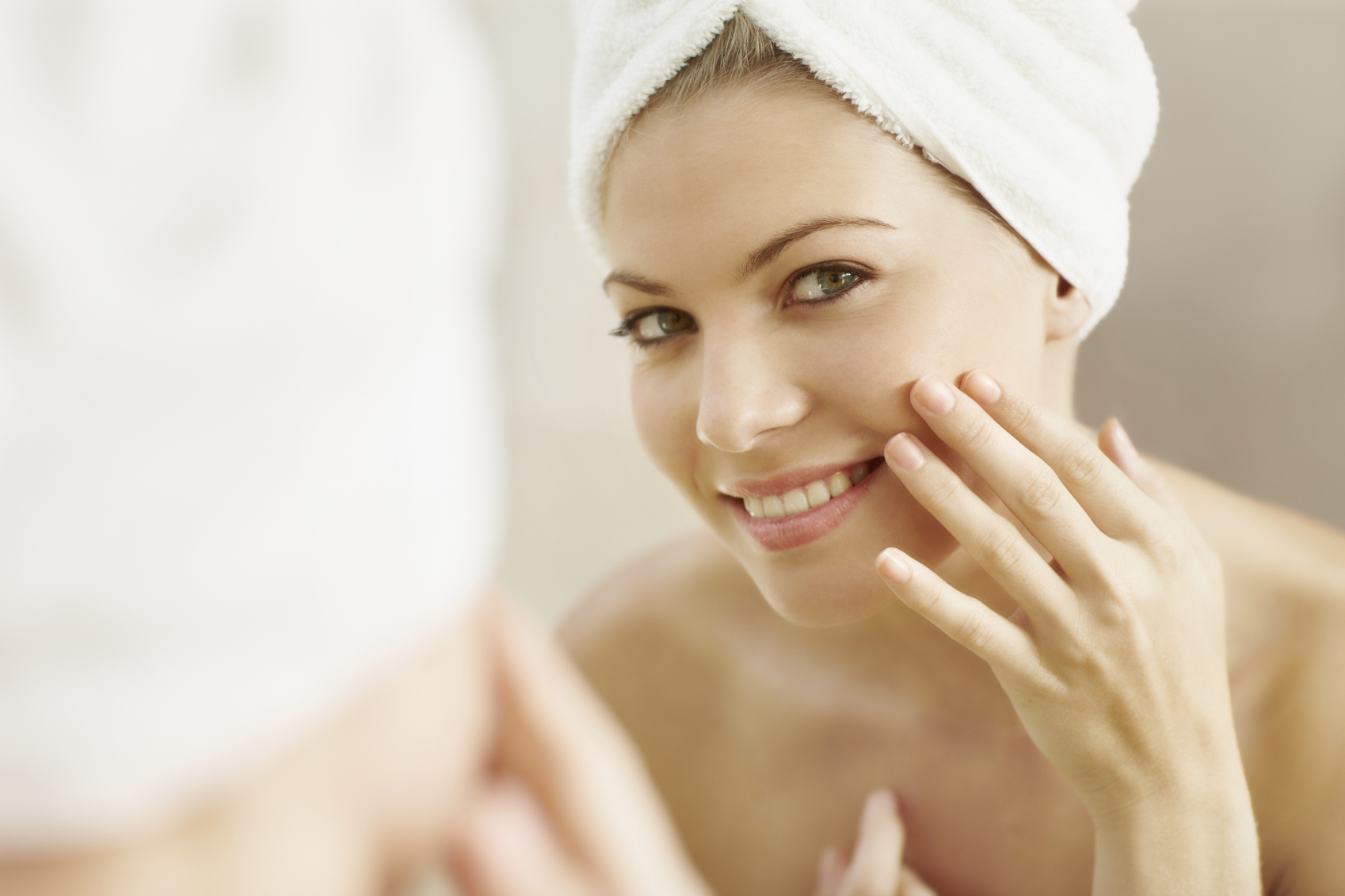