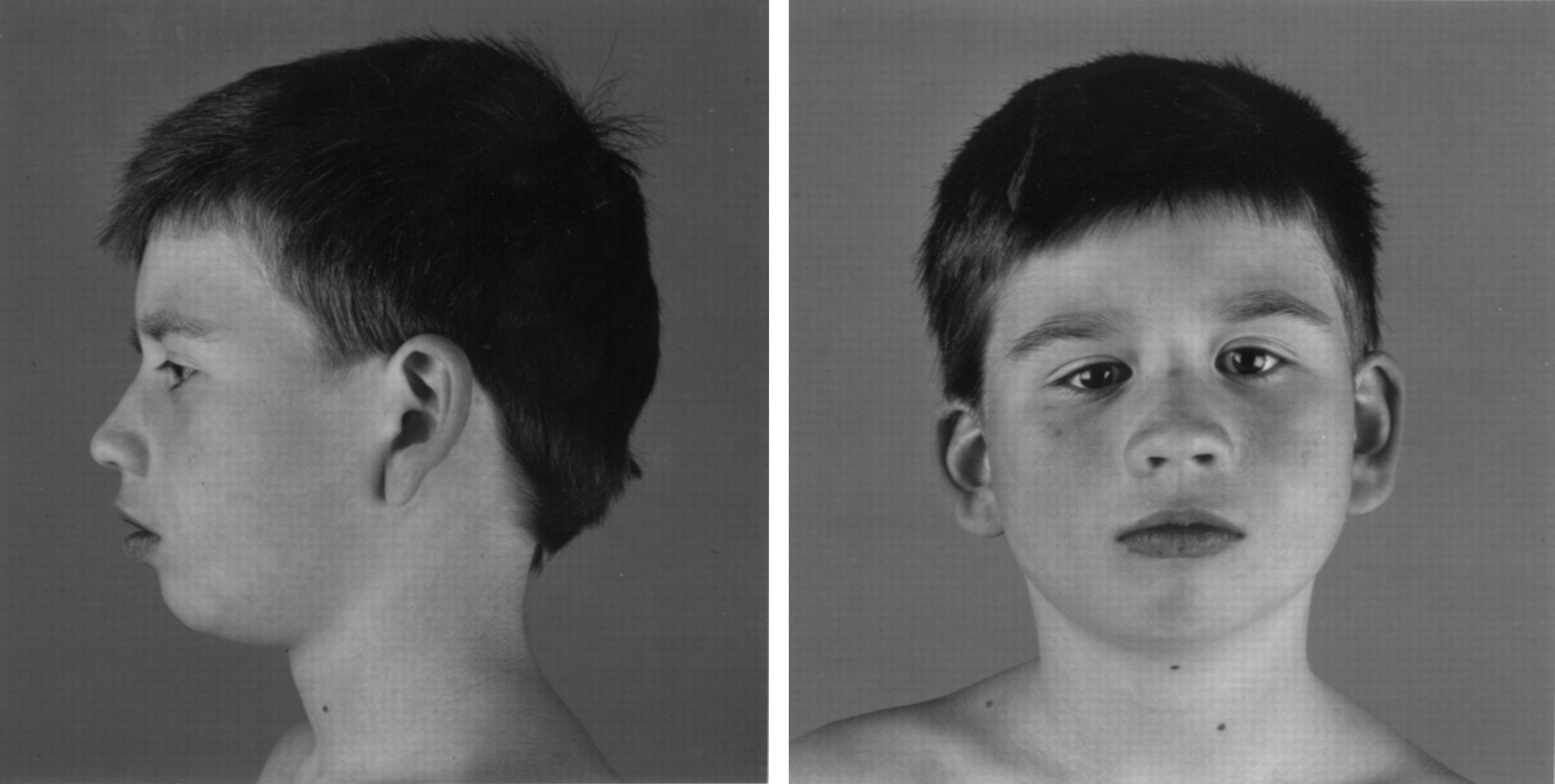 Ito Syndrome, also known as IS, is an extremely rare condition which is caused due to genetic irregularities. However, this disease is not inherited and having a family history of IS is a rarity.

Such a condition is characterized through the loss of skin colour, either throughout the body or on certain parts of the body. The skin starts to appear patchy or streaky. People often experience seizures, deafness and mental retardation while they are suffering from this problem.

This disease is a Neurocutaneous syndrome – a disorder which exists in the central nervous system and skin. A few researchers are of the opinion that IS is a symptom of other diseases and not a disease itself.

The Ito Syndrome is caused by irregular genes; however, it is said that the chromosomal defect occurs after the conception has taken place. Mostly the genetic irregularities exist in a few cells and not all of them. The exact gene that causes IS has still not been defined.

This problem is more common in women as compared to men. However, it is not yet stated whether a particular race carries this problem more than other races. The condition is always present at birth.

There are several symptoms of Ito Hypomelanosis and they keep varying. When it comes to affecting the skin, uneven white patches start to grow. Moreover, there is loss of pigment on different parts of the body.

How Can Ito Hypomelanosis be diagnosed?

According to research, most patients are diagnosed with this problem in the first two years of their lives. Dermatologist, neurologist or a paediatrician can help in making the diagnosis.

The doctor will first complete the medical history and perform certain medical examinations. Genetic and Chromosomal testing is also done. Other exams vary from certain deficiencies. For instance, if the doctor thinks that a certain person has a problem with his/her eyesight then an eye exam is conducted.

How can Ito Hypomelanosis be treated?

The treatment for Ito Hypomelanosis does not fully cure the patient. However, certain accessories can be used in order to hide the symptoms of this disease. For instance, when it comes down to the skin related problems makeup can be worn so that the cutaneous problems cannot be seen.

Next post Symptoms and Treatment of Adrenal Cortical Carcinoma