What Men Want In A Relationship 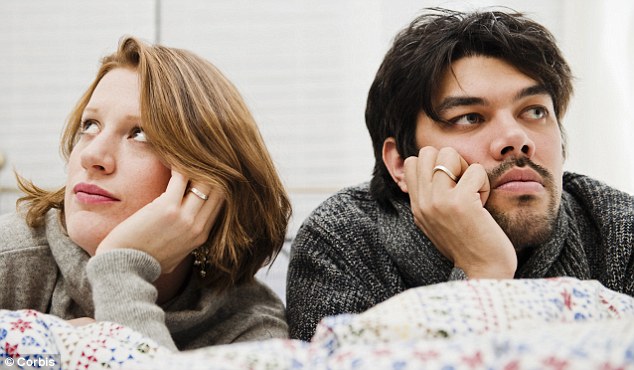 Many women think that all men basically want just one thing when it comes to a relationship – sex. That is ridiculous – period. What most women do not realize that gender and sex comes later, the first thing to consider is that men are also human being and also have some mental, emotional and physical needs. You just cannot stereotype all men; just because you want believe what others have to say.

But, the question remains, what is it really that men want in a relationship?

That is something best known to men. So what we did was to interview a lot of men who are already in relationships, and came out with following summary.

Contrary to popular belief, men don’t want women to suppress themselves and be sensitive, rather they want women to open out and express her needs and desires openly. Women should be courageous and forthright, but there shouldn’t be an element of aggressiveness in the conversation. Men hate women who see a thing and then narrate their own version of the truth. As a woman, you need to keep things simple, truthful and straightforward while communicating.

Men don’t want women, who have the tendency to become a baggage for them. They like women who have their own likes, interests and a social circle. Sure, they love taking responsibilities for emotional and physical needs, but want their partners to be self sufficient and secure.

Men literally hate women who try to manipulate them through emotions. They don’t want to be apologetic all the time or take the blame for everything which goes wrong. Similarly, they don’t want to be played into situations. Women need to understand that there is always clarity in how men deal with each other, there is no holding back and no reading between the lines. They will never sustain this attitude for a long duration.

Men want women who can commit to a relationship. They do not tolerate women who have a tendency to check out and commit fidelity.

Men want to be loved and praised. They want to know whether they are treating your right or not. So open up, don’t hold back and let them know of their value and you appreciation.

Next post How To Maintain Your Shape For Snowboarding Season 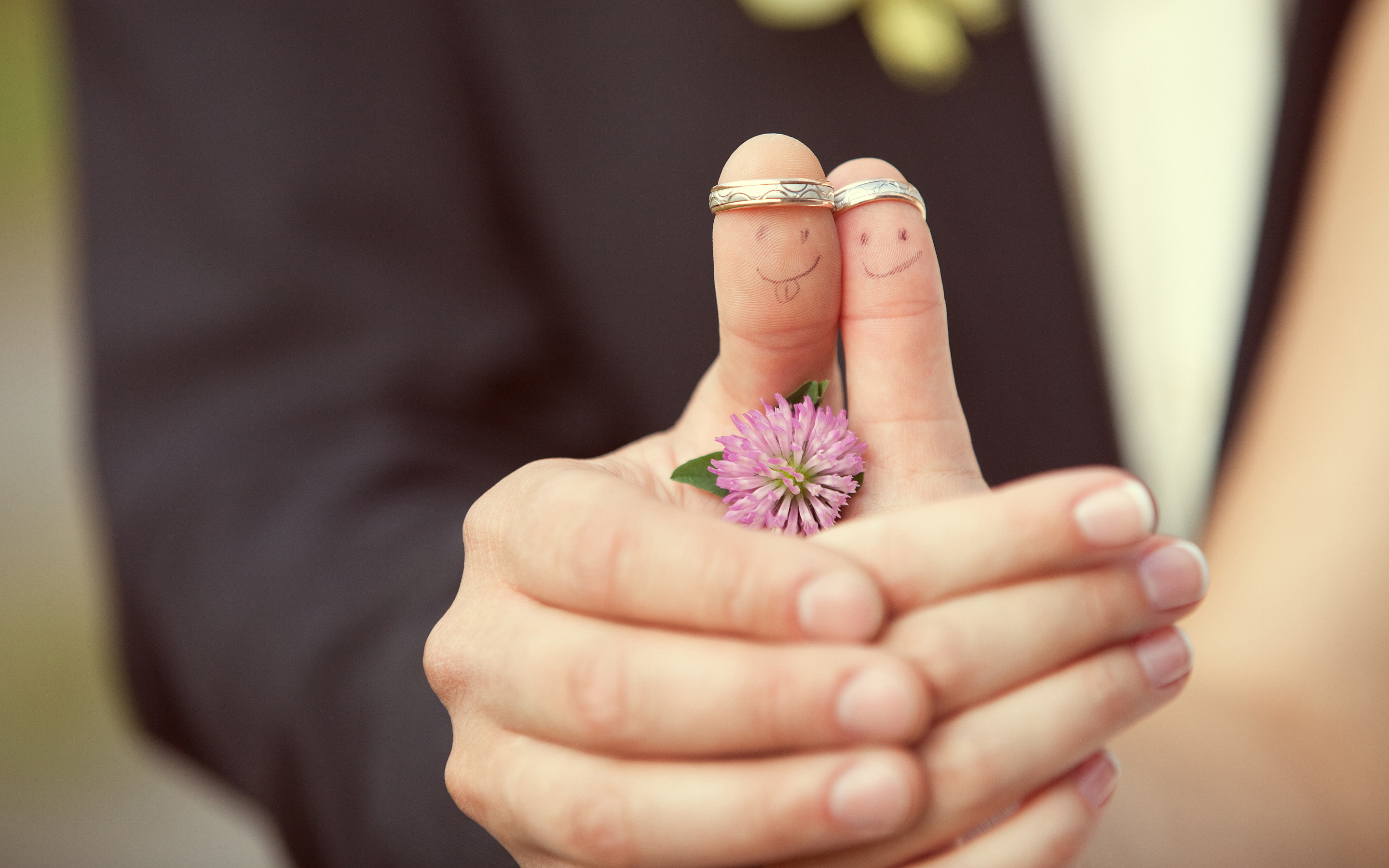 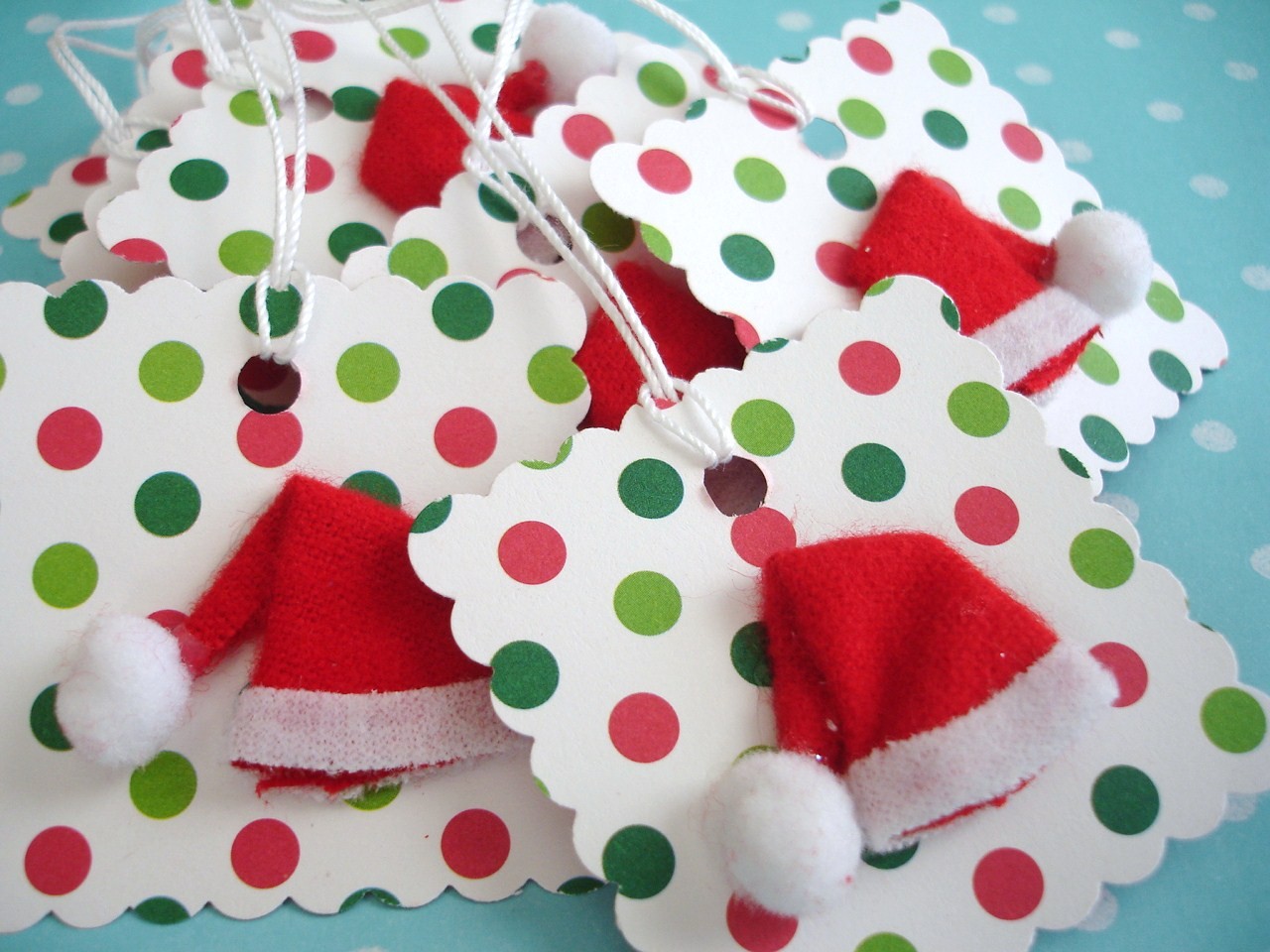 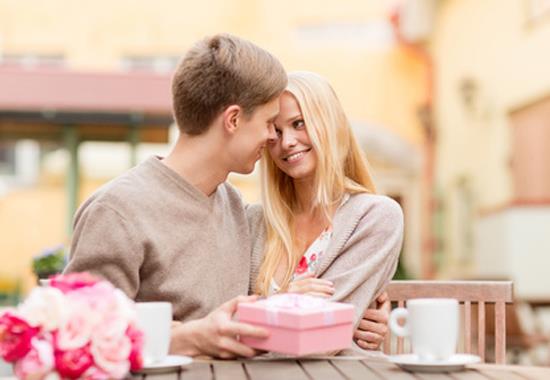