Symptoms of an Adrenaline Rush 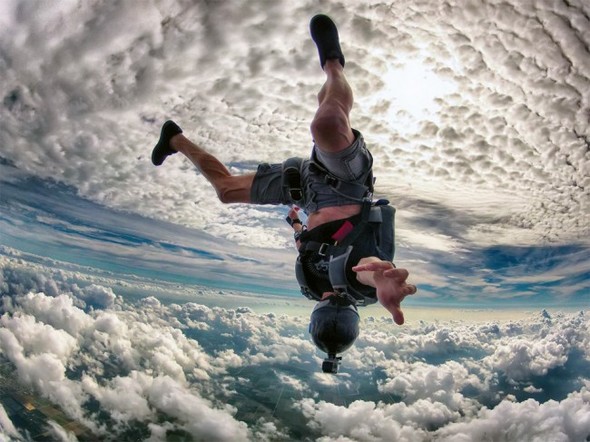 Adrenaline is hormone naturally found in the human body and secreted throughout the body when we undergo some sort of a traumatic experience. For example if you are in a fist fight, you will notice a rush of energy that will give you the strength to fight back and attack your opponent. Apart from an intense feeling there are other symptoms experienced when having an adrenaline rush. Here are a few of them:

During an adrenaline rush, our strength increases and we become capable of doing out of the ordinary things, for instance lifting of heavy weights or moving and running faster than usual. While exercising in a gym, when you get an adrenaline rush you might be able to lift more weight than what you had been lifting before.

Adrenaline rush prevents us from feeling pain for a while, for instance when playing, if you get injured, you might not feel much; however, after the adrenaline wears out the pain is usually excruciating. In simple words the body protects us against the pain by using adrenaline.

When undergoing an adrenaline rush, our senses of vision and touch is radically heightened, allowing for quicker reflexes.

If you play sports then you are no stranger to this phenomenon, as in a match you will most likely be pumped up to win and stop the opposition. This is due to an adrenaline rush which gives you a considerable amount of energy as glucose and sugar are released into the bloodstream.

When adrenaline is released in the body, it increases your breathing, which spikes the heart rate as well. During an adrenaline rush you will also see an increase in your blood pressure and may even start to sweat.

During an adrenaline rush the digestive system slows down. It has been established by experts that if the adrenaline rush lasts for longer periods of time, the slow digestion caused by its can become the reason for an upset stomach, constipation and vomiting.

Next post How to Accept Your Body the Way it is