How to Stop Yo Yo Dieting 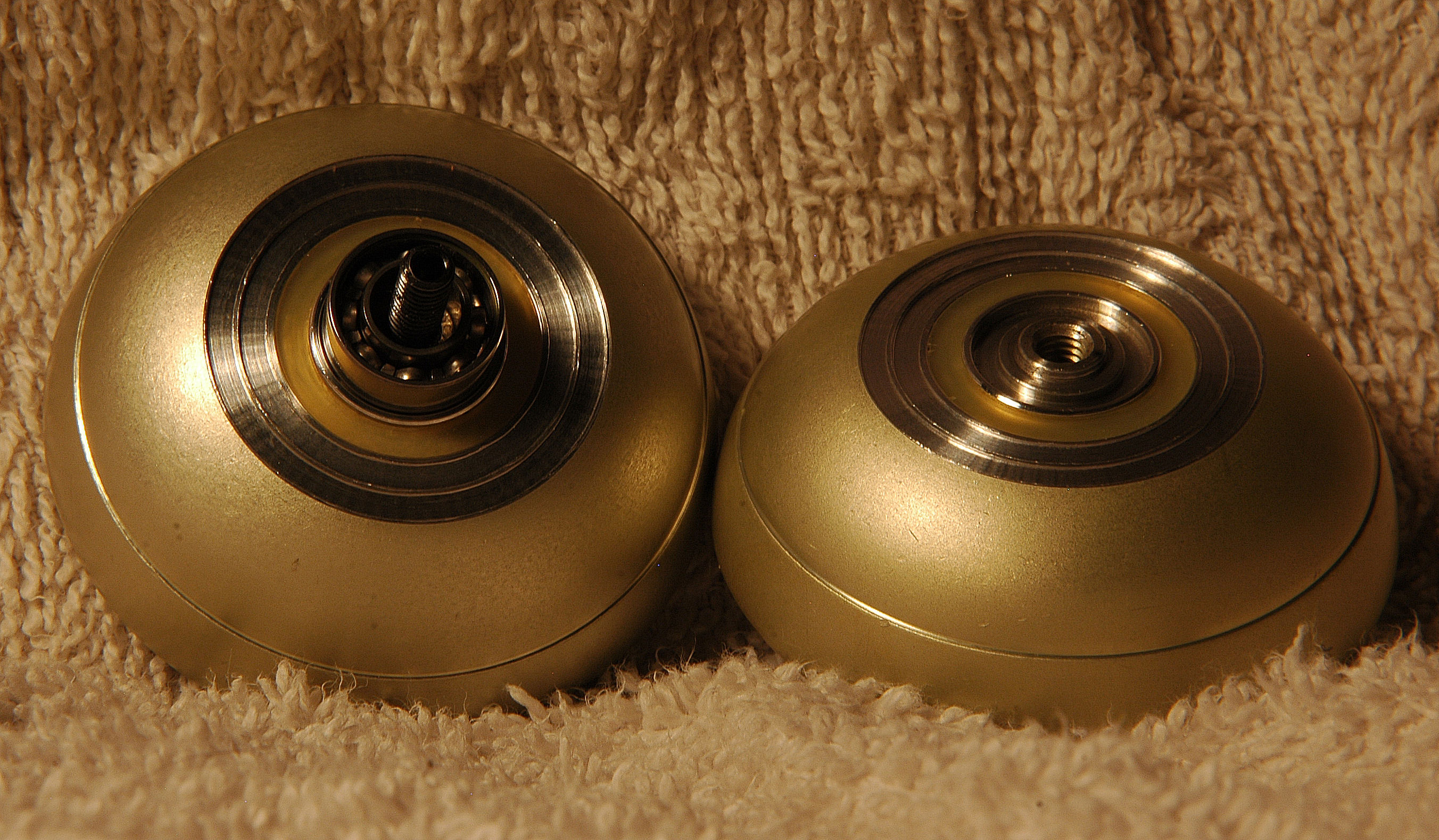 However, with people taking up so many different dieting plans, they end up fluctuating between weights. This sees them gain a few pounds, then lose a few, then gain a few again. This is a never ending cycle of yo-yo dieters who tend to adopt just about any dieting plan that is presented to them, by just about anyone.

These people need to stop doing this, since it is very bad for them and can prove to be very harmful for them on the long run.

The first thing that you need to do, is to avoid using multiple dieting plans. As a yo-yo dieter you probably are following a number of diet plans, all of which you are probably not even following properly.

This is why the first thing that you need to do is to go on and finalize on one dieting plan that you will be following.

Take this dieting plan and then dedicate yourself to it. Make sure that you don’t cheat when you are following this plan and try to follow all the rules that the plan has listed down.

Remember that if you cheat, you are only cheating yourself.

Another great way to avoid fluctuating between weights and to ensure that you have a solid dieting plan going, is to try and set mini goals for yourself.

Try and mark out weights on a calendar, which would indicate just how much you need to weigh at certain points in the future.

This is going to spur you on to meet those targets in the future and it could prove to help you out quite a bit.

However, set reasonable goals for yourself, since setting unreasonable ones can prove to be rather harmful on the long run.

Another thing that you should try to do is to work out when you are dieting. Most people gain weight again because they don’t work out when they diet. Working out not only helps you lose weight, but it ensures that the lost weight doesn’t come back.

– Ask a nutritionist for help. 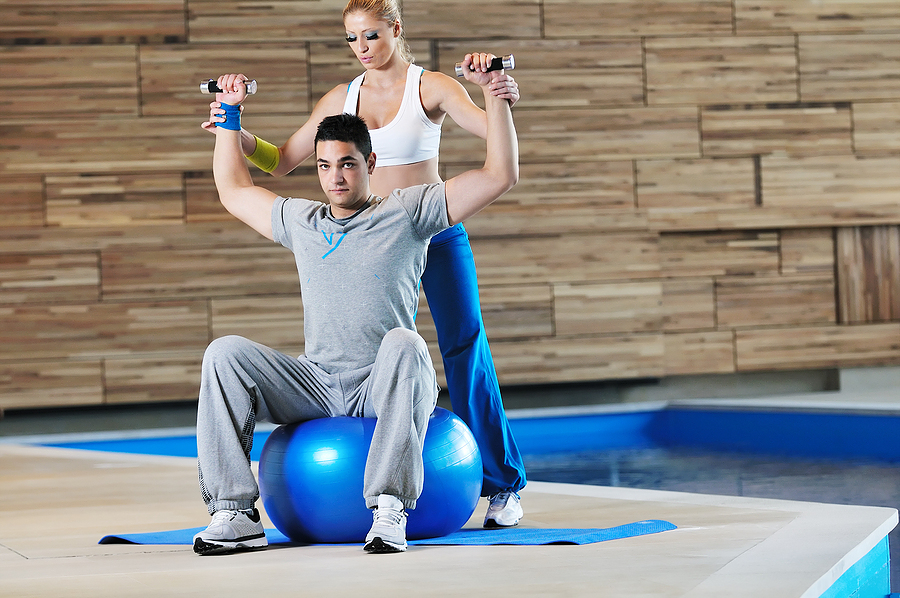 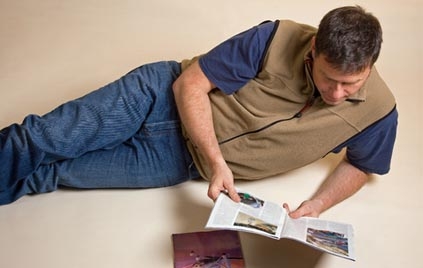 5 Female Icons for Health & Fitness You Can Take Inspiration From 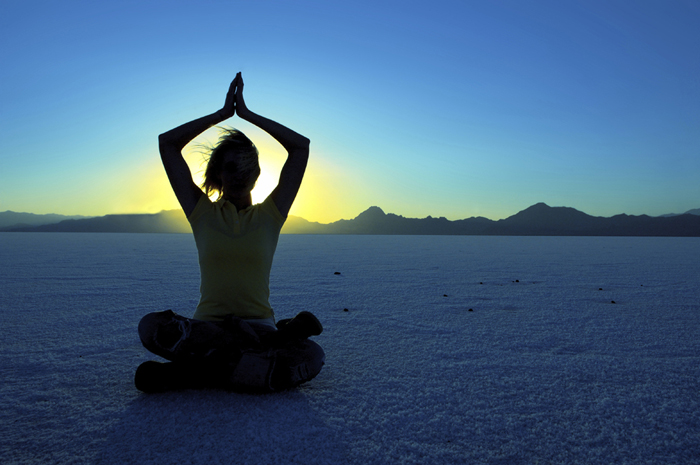