Top 10 Mascaras in the World 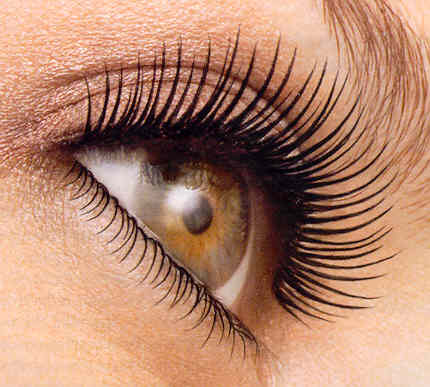 Perfect for adding the finishing touch to pull a look together, mascara forms an essential part of any makeup kit, given its ability to lengthen and define eyelashes to great effect. There’s a wand for every occasion and look, whether you want to darken and lengthen the lashes dramatically, or simply sweep through them once for a casual look. While everyone has their own trusty wand, there are some that are tried and tested universal favorites, bound to produce a perfect result every time. Creating a dramatic effect that is surprisingly similar to false eyelashes, the Lancome Hypnose Star mascara features a dual-sided brush that simultaneously volumizes and curls lashes. The cherry on top of the cake is the intense ‘black diamond’ shade of the formula, which makes for an irresistibly glamorous look. Creating a look that is catwalk-ready, the Diorshow mascara is a particular favorite with Hollywood make-up artists. The nano brush makes sure that even the tiniest, wispiest lashes are covered, for a fully-defined effect, the formula contains silica powder which thickens each lash, and the extra-large brush creates breath-taking volume. A nourishing mascara which contains vitamins and ceramides to protect lashes from damage, this offering from L’Oreal is perfect if you want to create a soft, feathery look. Coming in a large, eye-catching neon orange tube, this mascara comes with a brush that has flexible bristles – these shift to suit any lashes, and ensure a smooth and even application every time. In addition, the formula contains spherical wax particles, which push the lashes up perfectly. If you thought Benefit’s Bad Gal was the final statement as far as mascara is concerned, think again. They’re Real has all the attributes of a best-seller – an incredible formula which gives lashes immense volume, and a special brush with a domed tip which is designed to lift even the shortest lashes up into a perfectly sculpted fan. Eliminating the need for eyelash curlers, this luxurious, high-definition mascara features a dual-ended wand, with the top brush providing a bold look while the lower brush caters to those looking for a more subtle effect. True to its dual nature, the mascara comes in two shades – black, and brown. Enriched with conditioning vitamin E and macadamia nut oil, this mascara lends lashes a glossy sheen, and the square wand lined with honeycomb-shaped bristles ensures that each lash is separate and defined, for maximum drama. Composed of a miraculous formula, the Maybelline Illegal Length contains deep black nylon fibres, which are sealed into your lashes with every sweep, making them look significantly longer. The formula also contains hard and soft waxes for the purpose of creating structure, and conditioning emollients which keep lashes soft and damage-free. The epitome of luxury mascara, the Guerlain Noir G comes with a top-notch formula which thickens, lengthens, and curls to perfection. The carbon pigments make sure the lashes are deeply darkened, and the soft brush keep lashes super soft and fluffy. To top it all off, the Noir G comes in its own little case which contains mirrored panels, should you need a touch-up on the go. Boasting a brush which makes for a bold, dramatic look from one side, and a subtle, more natural look on the other, the Mac Haute and Naughty mascara combines two styles in one. Its dual-wiper system helps you sweep the lightweight formula on smoothly, making for upswept, defined lashes.

6 Reasons Why Sitting Is Killing You 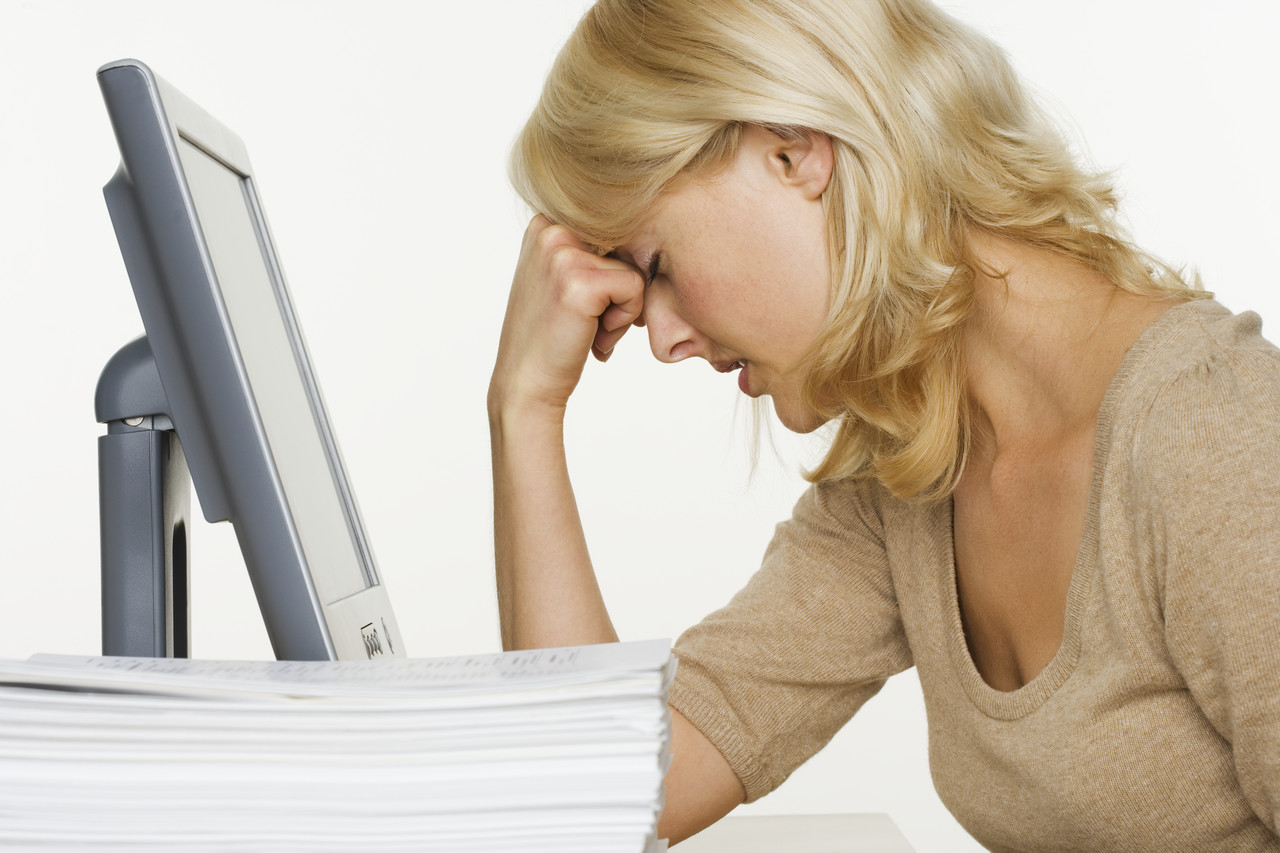 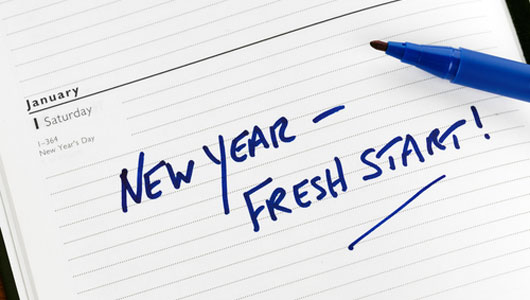