How Common is Metabolic Syndrome in Women with Polycystic Ovary Syndrome? 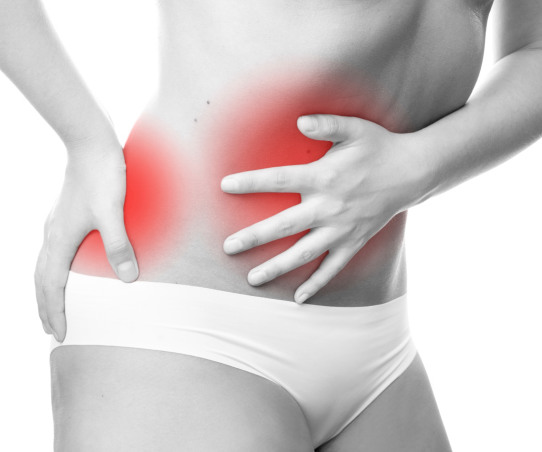 Polycystic Ovary syndrome (PCOS) is one of the most predominant female endocrine disorders affecting approximately 1 in 15 women of reproductive age, worldwide1.  It is defined by the Rotterdam criteria, where polycystic ovary syndrome follows 2 of the 3 requirements listed below (ESHRE):

In 2005, two new phenotypes were added as criteria for PCOS regarding ovaries dysfunction and androgen excess. However there have several arguments questioning the use of these phenotypes in clinical research settings2.

Polycystic ovary syndrome is linked with female hormones such as oestrogen, progesterone and androgen, which control ovulation1. Due to these hormones being imbalanced the eggs in the ovaries don’t fully mature. Instead, the underdeveloped follicles form cysts, which in turn cannot release the egg inhibiting ovulation. This can lead to infertility and many other symptoms associated with these hormones3. Usually PCOS is diagnosed in women between the ages of 20 and 30. However it can also affect younger women4. Patients with PCOS are at increased risk of type 2 diabetes, endometrial cancer and cardiovascular diseases. Insulin resistance and compensatory hyperinsulinemia are other important factors in the pathogenesis of PCOS5. Studies have shown that insulin acts on androgen and stimulates it either directly or indirectly. Hence this results in hyperandrogenism, hirsuitism, and chronic anovulation. PCOS patients also have similar features of the metabolic syndrome3,4.

Metabolic syndrome is a combination of risk factors that increase the risk of cardiovascular diseases (CVD). In addition to a high BMI (>30), The risk factors include:

Although each factor can individually cause CVD, when these factors are the combined the chances of CVD are enhanced3. It should also be noted that the WHOs definition of metabolic syndrome rely more on the insulin resistance6.

Another major factor of metabolic syndrome and PCOS is obesity. Obesity can be defined as an accumulation of an abnormal amount of body fat in adipose tissue8. This leads to lipids being deposited in unusual organs such as the pancreas and liver which are vital for the body’s metabolic regulation. Accumulation of lipids in such areas triggers metabolic syndrome8. Roughly 40% of PCOS patients are obese. BMI is calculated as weight (kg)/height (m)2 whereby a patient with a BMI of 30 or above is diagnosed to be obese9.  However, BMI has been replaced by waist circumference as a marker of obesity. This is because it has a better correlation with intra-abdominal adipose tissue and worsened cardiovascular results, is also a better predictive of CVD3.

Although the cause of metabolic syndrome still remains unclear, it is recognised insulin resistance and obesity are major factors in the development of the condition. Insulin resistance itself is linked with hypertension, dyslipidemia and type 2 diabetes. Hypertriglyceridemia and HDL/C are also associated with insulin resistance. It has been mentioned that these two factors (triglycerides/HDL-C ratio) are atherogenic markers for cardiovascular diseases. Hence lifestyle modification is the best treatment for metabolic syndrome in women with PCOS. Diet, exercise and occasionally metaformin can reduce the risk of type 2 diabetes, obesity, dyslipidemia, hypertension and hyperinsulinemia1,5,10.