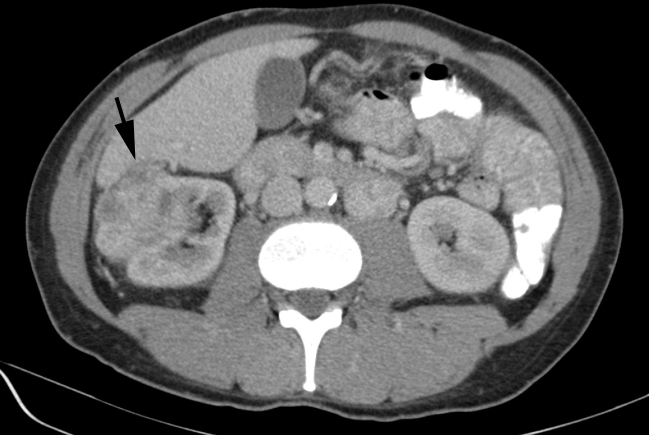 Renal Cell Cancer, also known as RCC, is the hypernephroma of renal cells. This could also be called the kidney cancer. Most adults suffer with this type of cancer.

Kidneys help you get rid of waste. The tiny tubes in this organ are called tubules. These tubes help you filter your blood, make urine and excrete waste. Once the cancer cells start growing in these tubules then there is a possibility of RCC.

Once RCC occurs, it grows fast into the lungs and all the other organs surrounding the kidney.

What are the Causes of RCC?

For now no medical expert has revealed the actual cause for RCC. However, it is extremely common in men between the ages of 50 and 70.

What are the Symptoms of RCC?

When RCC is at an early stage, patients are expected to be free of any symptoms. They start to appear once the disease progresses. These symptoms include the likes of excessive hair growth in women, persistent pain in the side, fatigue, blurry vision, blood in the urine, weight loss and a loss of appetite.

How can RCC be Diagnosed?

In case your doctor believes that you are experiencing RCC, he/she is expected to take your medical history. Certain physical exams are also expected to take place. In order to take an accurate diagnosis, the doctor is going to order several tests such as complete blood count, CT scan, abdominal and kidney ultrasounds and lastly, urine examination.

A biopsy is also expected to take place. This will help in getting a smaller piece of kidney tissue. To draw a tissue sample, a small needle is inserted inside the kidney. This sample then explains whether the cancer exists or not.

More tests are then carried out in order to know whether the cancer has spread or not. Just like other cancers, RCC is also staged. In order to know about the stage, bone scan, PET scan and a chest X-ray may take place.

Can RCC be Treated?

There are several different ways through which this cancer can be treated.

Certain procedures are included in the surgery. There is a possibility that the surgeon might remove a part of the kidney and in some cases all of it. In some cases a dialysis is needed.

The doctor uses drugs in order to kill the cancer that exists inside the kidneys.

This is also called immunotherapy and it works with the immune system in order to kill the cancer.

It is a newer version of the drug therapy. Healthier cells are not hurt in the process.

New treatments are tested to see whether they have an effect on the cancer or not.

How to sleep super fast

Celebrity Secrets on How to Get Rid Of Cravings