Is Eating Late Bad for Your Diet? 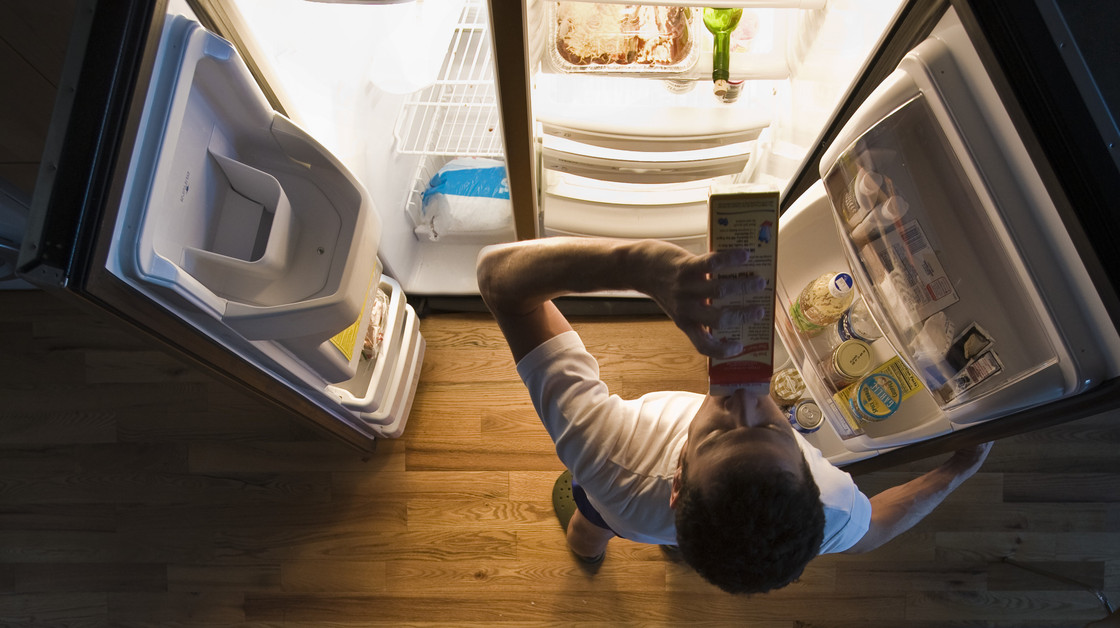 You must have grown up listening to eating myths like, “Eat breakfast like a king, lunch like a prince and dinner like a pauper.” Or “Don’t eat after 7:00 pm if you want to lose fat.” At first glance, these myths seem to make sense, but whether night eating is good or bad is a debatable issue.

Research is being done to determine the harmful effects of eating late at night, but nothing significant has been found thus far. People usually relate eating late to weight gain; however, there is not enough evidence to support the hypothesis that eating late at night causes weight gain. One realistic reason behind weight gain due to night could be that you become less active at night and are less likely to burn the calories you just consumed. Hence, a greater percentage of these calories is likely to be converted into body fat, thus increasing your weight.

It is true that you should avoid night eating, especially just before going to bed, but not because of weight gain concerns. The main conditions associated with eating late at night is indigestion and heartburn. If you consume a high-calorie meal shortly before going to bed, your stomach would not get enough time to digest it properly, consequently you will suffer from indigestion. Moreover, your digestive system also slows down at night and needs more time to fully digest and absorb the food. To make sure that the calories you consume at night do not convert into body fat, or you do not suffer from indigestion, you should allow at least a couple of hours between eating and bed time. After eating at night, you should stay upright for some time, long enough for the food to pass out of your stomach.

Eating late at night is not really a problem as long as you are eating healthy and easily digestible foods. Furthermore, you also need to make sure that you stay within your daily calorie limit. Eating late at night becomes a problem only if you eat too much or eat high-calorie foods, such as fatty foods or those rich in sodium and sugar. In fact, consuming a small snack rich in carbohydrate may actually help you sleep better. Similarly cherries, rich on melatonin, also help you sleep better at night. So one can safely conclude that the most important thing about eating is what you eat and not when you eat. 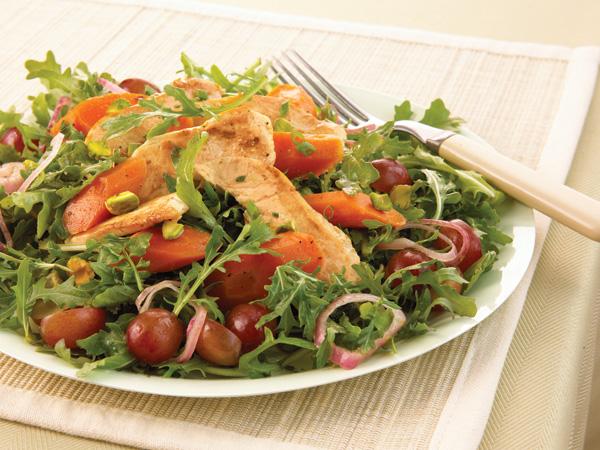 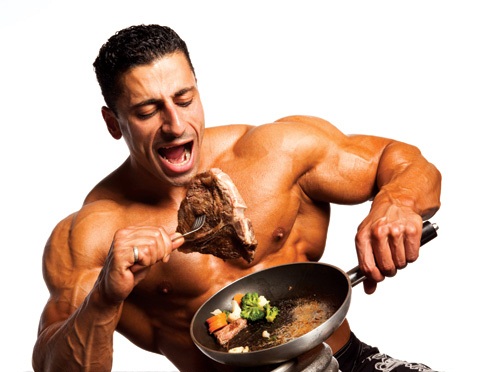